The Thief Who Stole Me (Tentative starter outline)

Eric wakes up 2500 years in the past in a cave. He wonders outside the cave and starts to piece together the puzzle that he is in the past and in Europe. It is right after first dark and he wonders in a village and says he’s a traveler. People are still up and about. Some men come across him on the street and tell him it isn’t safe for him to be wondering about at night alone. They take him to some building where the town’s men are having a town meeting about an Incubus (actually a vampire Eric realizes) that is preying on young men and women in the village.  Eric offers to slay the vampire in exchange for safe harbor and “food.” He is also doing it because he sees it as his duty since this particular vampire is so blatantly leaving a trail of death and threatening to expose all vampires to the humans.

The village has decided to make Eric the leader of their new “Dawn guard” and he recruits several people into the order. He reminisces about Godric and wonders if he has gone back to a time before or after Godric has been turned. He is unsure of the year and plans to find out more from a villager. He glamours a villager for information and discovers it is the year 1000 BC and he is in the outskirts of Rome when the first villages of the empire were being established. He is unsure when Godric was turned, even Godric himself was unsure of his age.

Eric manages to find the vampire who is a 400 year old vampire who has succumbed to the blood lust. A rare condition that afflicted vampires during ancient times. Sometimes vampires would go long periods without feeding because of lack of food and when they found a village they would gorge. It was a scary time because vampires had come so close to being discovered because of these crazed vampires. He kills the vampire and is proclaimed a hero by the village.

Ch 4:
300 years after Eric is whisked to the past he is bribing a well traveled vampire in a tavern for information to find Godric’s tribe. The vampire tells a story of a savage people to the West who tattoo their young warriors and who have staved off the legions of Rome for over a century with their brutal fighting methods. Eric makes his way across Europe to the lands the vampire spoke of. When he comes across a Gaul village he recognizes Godric’s native tongue but is unsure if it’s the right village since there are a dozen in the area. Some men had seen him flying above the village and become suspicious. He is attacked and chased by several men from the village.

The men from the village catch up to Eric and he is in a dire situation. They accuse him of being a Night Stalker. He remembers some of the tales that Godric had told him about his people and uses this information to talk his way out of the near death situation. He tells the men he is True Druid that has visited the Otherworld, a wondrous place inhabited by fairies and the spirits of their ancestors, but because of his visit he was given both a blessing and a curse. He can only come out at night because he has the power of life and death. He can bless all newborn children with long life and glory and protect the village with his great magic and strength from invaders.

Ch 6:
200 years later a young Alia is talking to her mother about her newborn baby brother. She asks her mother if they are going to take him to be blessed by the Great Druid of the Mountain as all children are taken. Her mother says of course they are going to do so just as Alia was taken. The Druid blesses all children from a dozen villages throughout the Gaulish lands and it would be a great curse for them not to do the same for the young Godric. A caravan is being prepared by some of the towns folk to take the newborn children of that year to be blessed by the Druid. It is some distance away and several days travel. We learn that Godric’s father was killed in a skirmish with Roman troops a few months earlier and the Romans have been dangerously encroaching on their territory. Godric’s mother hopes that a blessing from the Druid will ensure his survival and is desperate to make the journey. 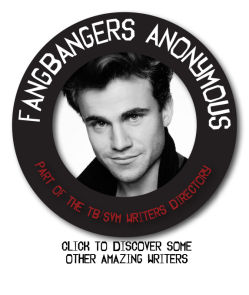 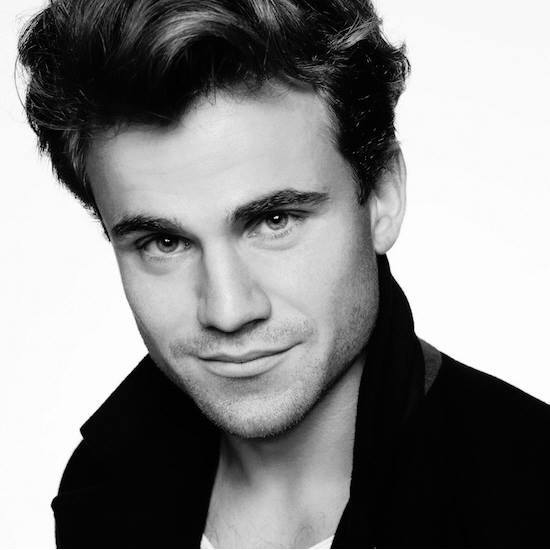 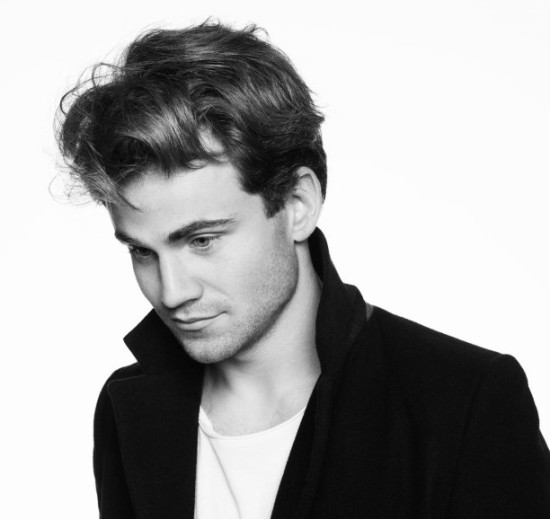